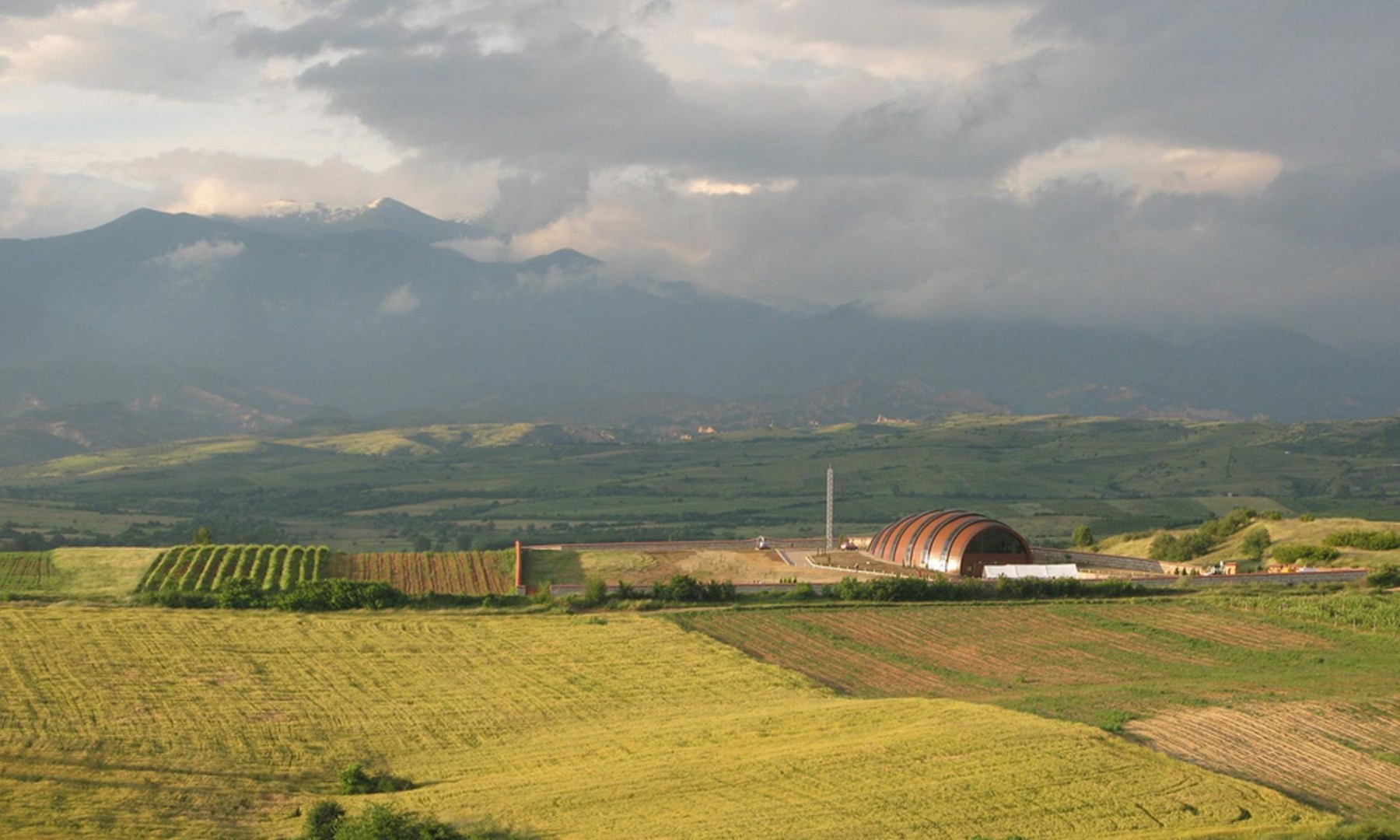 The ORBELUS project began in 2000 when the first 96 dka of land were acquired in the territory of Kapatovo, a village situated in the Struma Valley, at the foot of the mountain of Pirin. The mountain also gave to the brand its name– ORBELUS, as it was called by the Thracians who inhabited the region in the past.

Gradually until 2010 the company acquired more than 200 dka, devided in 20 separate plots in the territories of the villages of Kromidovo, Kapatovo, Marikostinovo and Harsovo, each of them with its specific terroir characteristics, thus contributing to the richness of ORBELUS wines. The grape varieties cultivated – Cabernet Sauvignon, Merlot, Syrah, Grenache Noir, Primitivo, Petit Verdot, Marselan, Mourvedre, Viognier, Chardonnay and Pinot Gris – are chosen with a view to the climate particularities and the soil composition. Special attention is given to the cultivation of the traditional for the region grape variety – Early Melnik.

The company’s objective is to produce high quality red and white wines in a nature conscious manner, guaranteeing its products’ ecological purity. Hence, all vines used in making the ORBELUS brand wines are certified in accordance with the Bulgarian and European legal requirements for the production of organic grapes.

In 2010 the first ORBELUS wines were launched on the market. Currently they are vinified from the company’s own grapes and under the supervision of its specialists at Damianitza AD vineyard. The company’s project, nevertheless, is to have its own vineyard built within two years.

Sign up for our newsletter and do not miss any news or promotion.